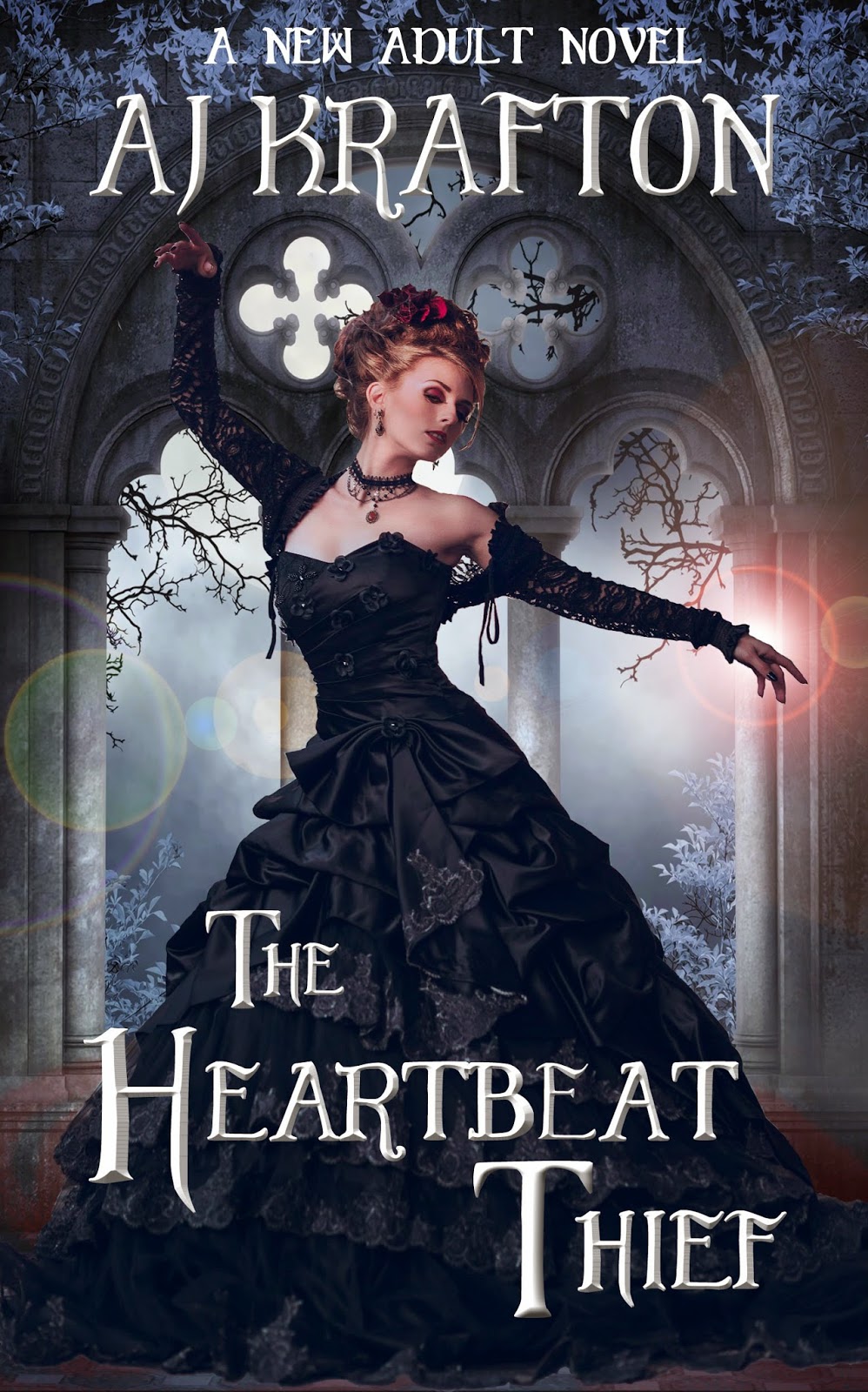 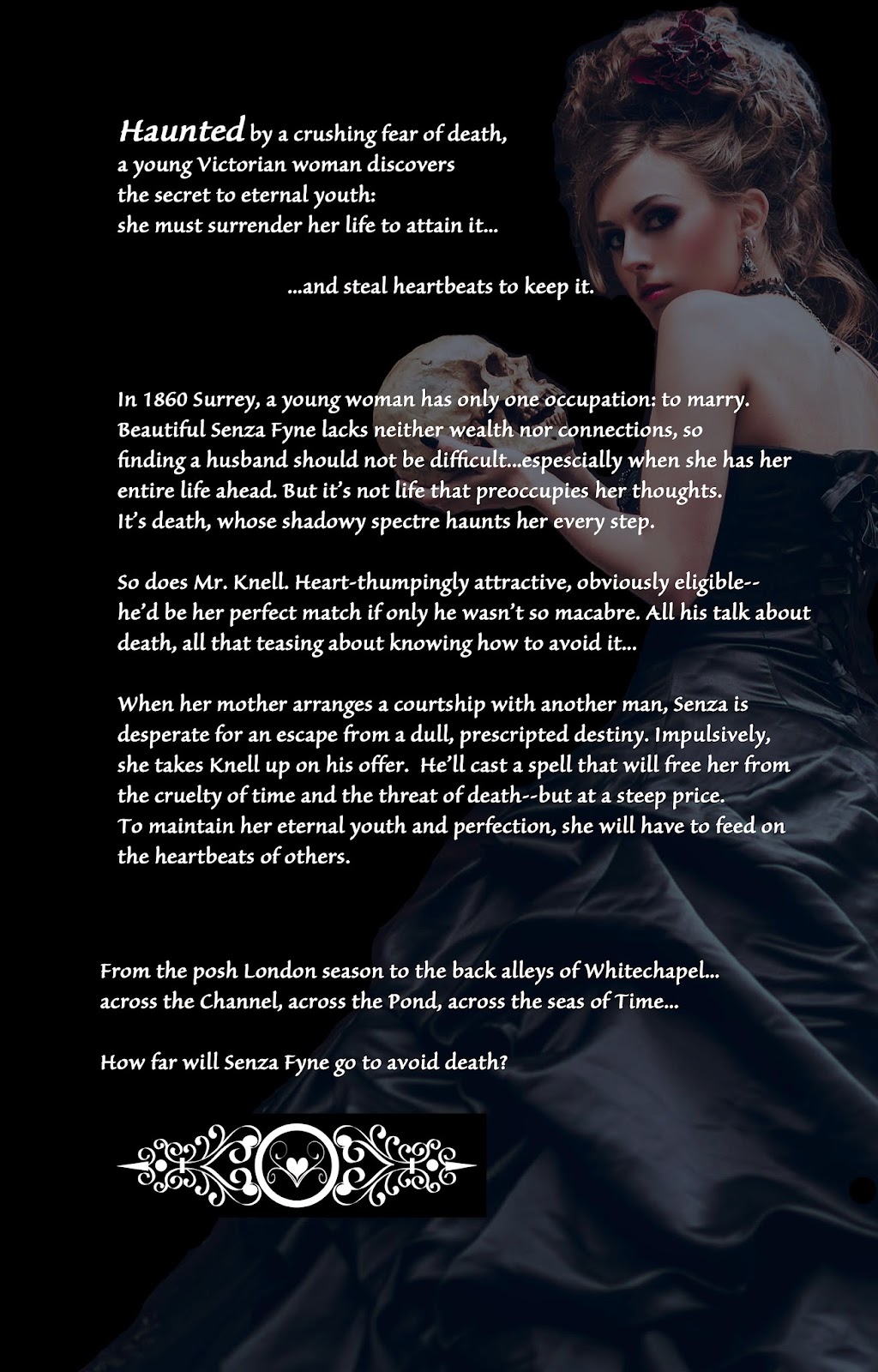 Whatcha all think?
﻿
Posted by Ash Krafton | @ashkrafton at 1:14 PM