Paranormal Romance Author
Tricia Schneider continues
the saga of the Meriwether witches
in her brand new release...
The Witch's Kiss! 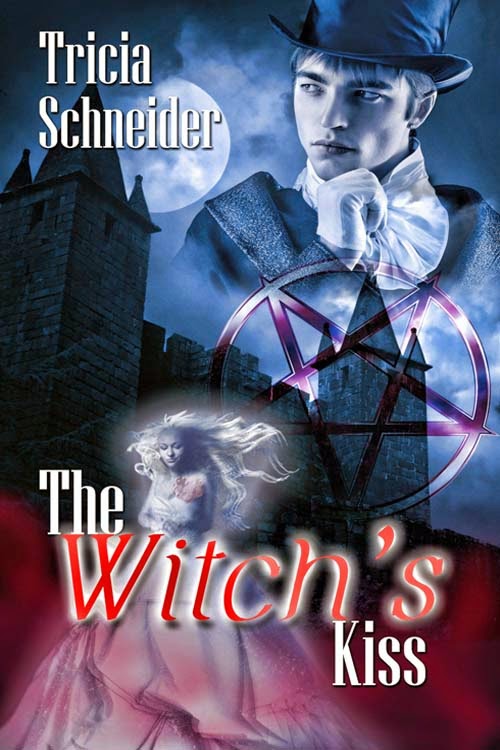 Blurb:
Marianne Grey is a ghost. But, she's not dead. Cursed by a necromancer, Marianne searches for the elusive spell needed to merge her spirit with her physical body. She's not alone in her search. Her neighbor and best friend, Sage Merriweather, has vowed to help her break the curse.

Sage suffers from his own demons. Literally. After surviving a horrific attack, a demon has bonded with him, mutating Sage's magic so he can only conjure fire. Until he can break the bond, he is a danger to everyone near him, including those he loves.

From the glittering ballrooms of London to eerily dark graveyards, Marianne and Sage battle forces of evil destined to claim their souls for eternity. Though their newfound love for each other may be the toughest battle of all.

“Do you ever wonder why I never propositioned you?” Sage asked, the anger in his soul making him lash out. “I’ve been with many women. They call me the Merriweather Rake, did you know?” He laughed at the absurd moniker the ton had dubbed him. “Yet you are the only one I’ve never seduced.”

He thought the pain spreading across her face would make him feel just in his cause. He needed to push her away. From the look on her face, he succeeded. Instead of the satisfaction he thought it might bring, he felt only pain.

Pain from her sadness, her suffering.

“You are a good man, Sage,” she said with a slight tremor in her voice, the only sign she was affected by his cruel words.

“Do not fool yourself.”

She stood and walked away.

The lavender scent faded. Sage rubbed a hand over his eyes, trying to block the image of her sadness from his mind.

Had he done the right thing?

This curse confined Marianne to a select few. Essentially, she was forced to speak with him, spend time with him, even just for the pure sake of her sanity. What choice did she have when no one else could hear or see her?

Marianne was not to blame for the fact that Sage’s feelings regarding her were changing, that when he looked at her he saw not a child with gangly limbs, but a woman full-grown. One who had become a close friend. And that he desired their friendship to grow into something much more…intimate.

Was he a fool to punish her for his own misgivings?

Sage heaved a heavy sigh, then slapped the surface of the water since he had nothing else nearby to strike. The water sloshed over the rim.

Since the bathwater had cooled and any therapeutic effects it might once have owned vanished, he stepped out of the tub. After he dried and dressed, he went out in search of Marianne to make his apologies. He couldn’t push her away. Instead, he needed to restrain his own growing emotions. No need to burden her with any more troubles. Who else could she speak with other than him? Only Julia. He could not imagine the invisible prison she suffered. He’d not make it worse for her.

He wandered the hallways, searching each room until he found her.

Well, in a manner of speaking.

He thought to check the yellow room in the east wing, hoping she might have retreated there to lick any wounds he had inflicted.

Although her body was in the room, her spirit was nowhere to be found.

He approached the bed where they had neatly laid her body. To the untrained observer, Marianne could be sleeping. Her chest rose and fell, indicating she breathed still. A rosy color kept her cheeks pink with life. He reached out and took her limp hand in his, feeling the warmth of her skin.

She was no corpse. Merely sleeping. A deep, deep sleep. And she could not wake without her soul. 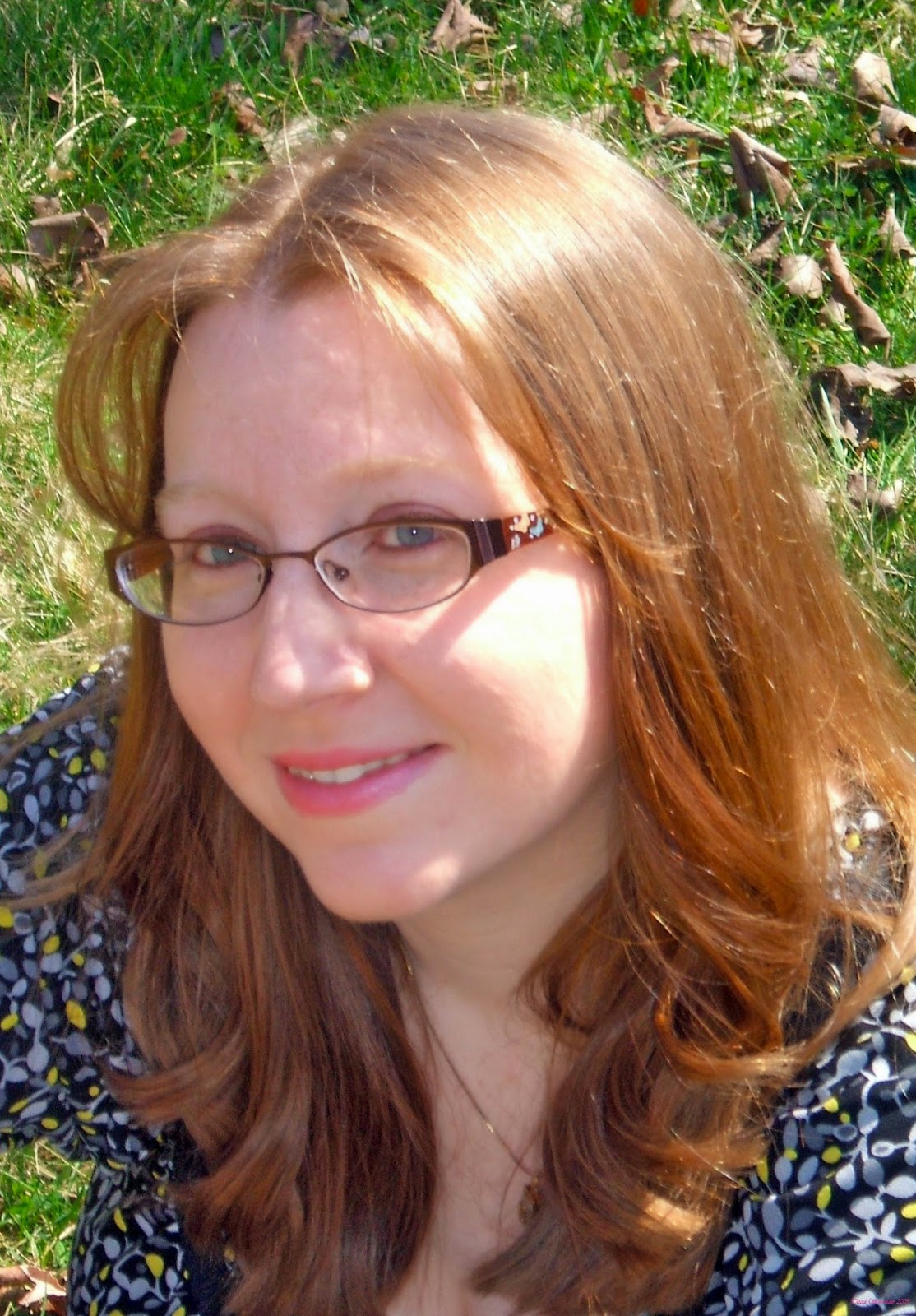 Tricia Schneider is an author of paranormal and gothic romance. Before the supernatural took possession of her pen, she worked for several years in a Waldenbooks store as Assistant Manager and bookseller. Since the closing of the bookstore, she now writes full-time while raising her 3 young children. She lives with her musician husband and 2 neurotic cats in the coal country of Pennsylvania.


The Witch's Kiss is available today!
I woke up to find my shiny pre-ordered copy waiting for me :)
You can get your own at...
The Wild Rose Press        Amazon