QueryTracker Blog: The Zen of Backstory

New on the QueryTracker Blog: The Zen of Backstory:


It's become an almost-taboo word. It's been associated with evil things like info dumps and terrible first chapters and near-dead pacing.
While true, those things are just half the story of backstory. 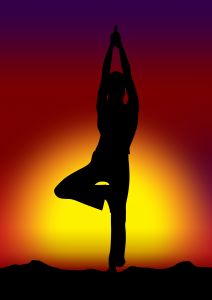 Backstory is also what gives a novel its emotional value. It explains a character's motivations and deepens conflict. Without backstory, your character is shallow. Her actions and reactions are random and meaningless.
Finding the perfect balance isn't an easy thing to master but you can learn to do it--it's all about relevance, technique, and timing...


Read more on QueryTracker Blog: The Zen of Backstory
Posted by Ash Krafton | @ashkrafton at 9:07 AM