Want an autograph for your ebook? Just CLICK HERE
I’d love to hear your thoughts! Leave a quick review on Amazon, Barnes and Noble, or GoodReads... 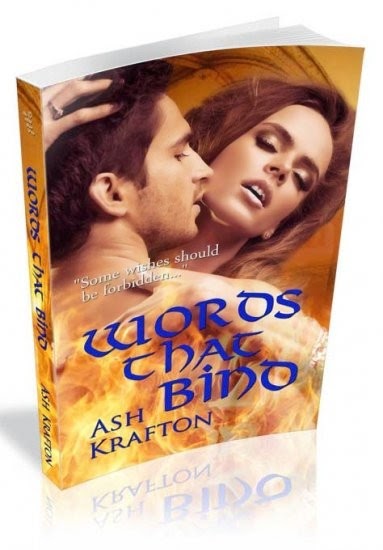 Social worker Tam Kerish can’t keep her cool professionalism when steamy client Mr. Burns kindles a desire for more than a client-therapist relationship—so she drops him. However, they discover she’s the talisman to which Burns, an immortal djinn, has been bound since the days of King Solomon…and that makes it difficult.

Ethical guidelines are unequivocal when it comes to personal relationships with clients. However, the djinn has a thawing effect on the usually non-emotive Tam, who begins to feel true emotion whenever he is near. Tam has to make a difficult choice: to stay on the outside, forever looking in…or to turn her back on her entire world, just for the chance to finally experience what it means to fall in love. 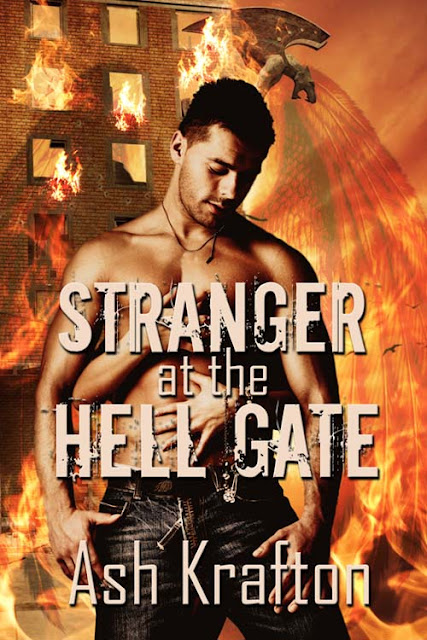 Jagger Sintallon, a half-demon warrior, has dedicated his existence to fighting demons who enter the world through Hell gates. A loner of conflicting ideals, he offers shelter to a troubled woman, but knows he is too rough, too dangerous and too cocky for her delicate nature.

Dedicated to Divine Will , Sonya Camael, a Seraph, is determined to discover why she is drawn to Jagger's doorstep and the reason behind her mission. She needs the demon's help but fears he may get himself killed before she can figure it out and the world slips into Hell's dominion.

Sonya faces grave danger with evil stalking her every move and Jagger shouldn't care but realizes he cares more than he'd likely admit. Sonya knows Jagger cannot win this war alone, but will her divine intervention mean his imminent end? Or will just the right combination of Heaven and Hell set the world right once again?

Find Stranger at the Hell Gate 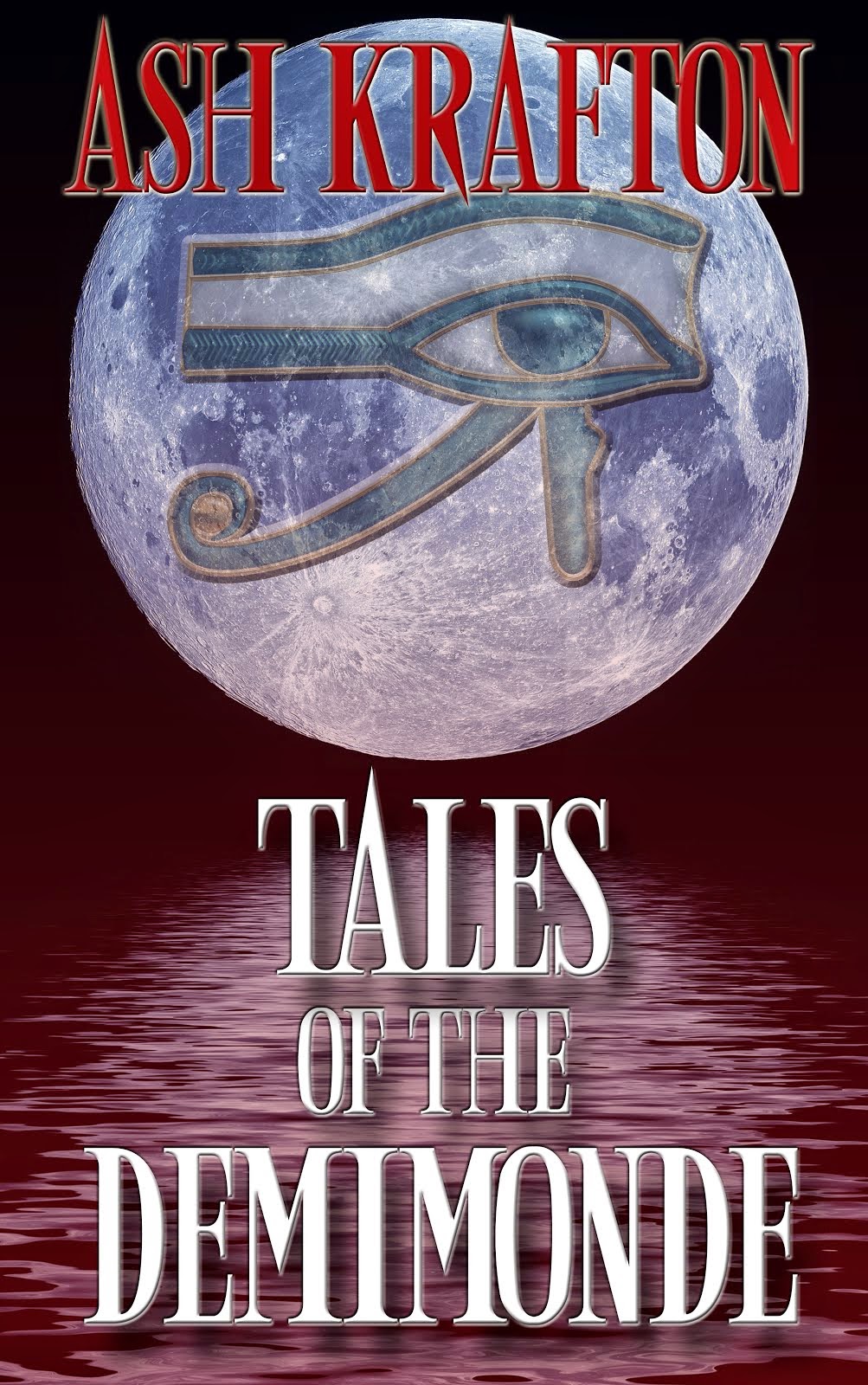 Tales of the Demimonde is a collection of short works based on the urban fantasy trilogy, The Books of The Demimonde. Follow the saga of Sophie Galen, who is saving the world, one damned person at a time. The advice columnist-turned-oracle must save her Demivampire lover from the fate that threatens each of his race: evolution and the destruction of his soul. Learn more about the Demimonde when you read BLEEDING HEARTS, BLOOD RUSH, and WOLF'S BANE available from the publisher Pink Narcissus Press (pinknarc.com) as well as many online book retailers.

Find it on AMAZON and other ebook retailers!

The Scent of His Feathers:
A Collection of Dark Verses﻿﻿﻿ 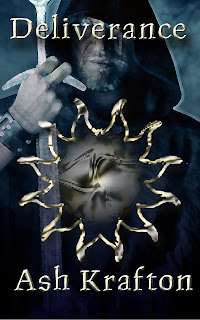 Deliverance
Jor Thallon returns home a weary, grizzled veteran to find his people, the ones he spent his life protecting, have destroyed the one thing he held on to all those years: his faith.

Once a people devoted to the All-Father, the citizens of Granite Clearing have divided their God into dozens of separate aspects. His religion splintered almost beyond recognition, Thallon sets out on a pilgrimage to seek divine assistance. How can one old man change an entire religion torn asunder?
Find Deliverance on Amazon 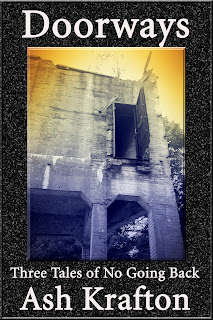 Doorways: Three Tales of No Going Back

Doorways. Every life has them. 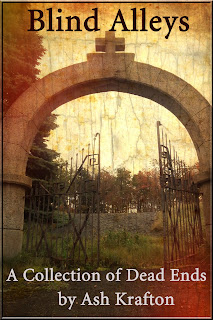 1. An alley or passage that is closed at one end.

Such a harsh phrase. So grim. So pessimistic. So final.

Yet, sometimes there's no other way to describe the roads we travel. (I prefer, however to say "blind alley." Same meaning, less dread.)

Wrong turns and bad decisions often take us places we'd rather not go. Places that leave no room to maneuver. Places that end life as we know it. Blind alleys are more than roadblocks--they are full stops. Our forward momentum disappears and nothing can ever be the same. Most of us, when faced with a dead end, can think of a dozen things we wished we would have done differently, just to avoid arriving at the end of the line so soon. If only we could turn back--
The people in these tales, however, face their blind alleys with eyes wide open. For them, the dead ended road isn't a consequence.
It's a choice.